Enhancing Student Experiences During and After School The Sandburg & DCS PTSA sponsors five to six in-person student art lessons in every classroom, every school year. Each unique art lesson is created specifically for our school. Visual art lessons are provided by Michelle Lustgarten. Ceramic arts are taught by Shuko Mantooth. Both are professional artists and Kirkland residents. 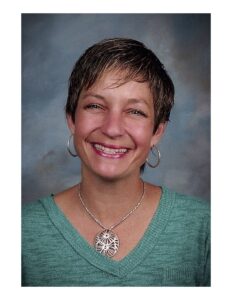 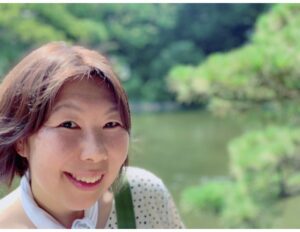 I'm a graduate of the University of Washington with a BFA in Visual Communications and the graphic designer for two area Honda dealerships. In addition to design, my passion is teaching art to elementary school children in multiple schools in the Lake Washington School District. Art inspired me as a young child and still does today! I see public art as an extension and expression of the residents of an area with the potential to engage viewers and elicit a response from its very existence. Art shows that people care about the world in which they live in!

I grew up in Japan and came to the US after high school, first earning a BFA from Green Mountain College in Vermont and then an MFA with an emphasis in ceramics from The George Washington University in Washington, DC. In my graduate thesis, I explored techniques for creating human figures on large tiles using intaglio and bas relief. In recent years, I have been an art instructor at Carl Sandburg Elementary School, Northshore Senior Center and Kirkland Arts Center. My approach to teaching is strongly influenced by my schooling in Japan, where great emphasis is put on using the arts to teach creativity and empathy. I try to design projects that give students maximum opportunity to use their imaginations and express their individuality.

Kirkland and the area are surrounded by lakes and waterways. The Sandburg & DCS PTSA sponsors annual swim lessons for our Sandburg third grade and DCS Middles students, providing an invaluable life skill.

Students, staff and families always look forward to the annual Spring School Play coordinated by the PTSA and Kirkland-based Studio East. Forty students from fifth, fourth (and sometimes third) grades are invited to explore the performing arts and comradeship. Everyone who registers gets a role in the production. No previous experience required! 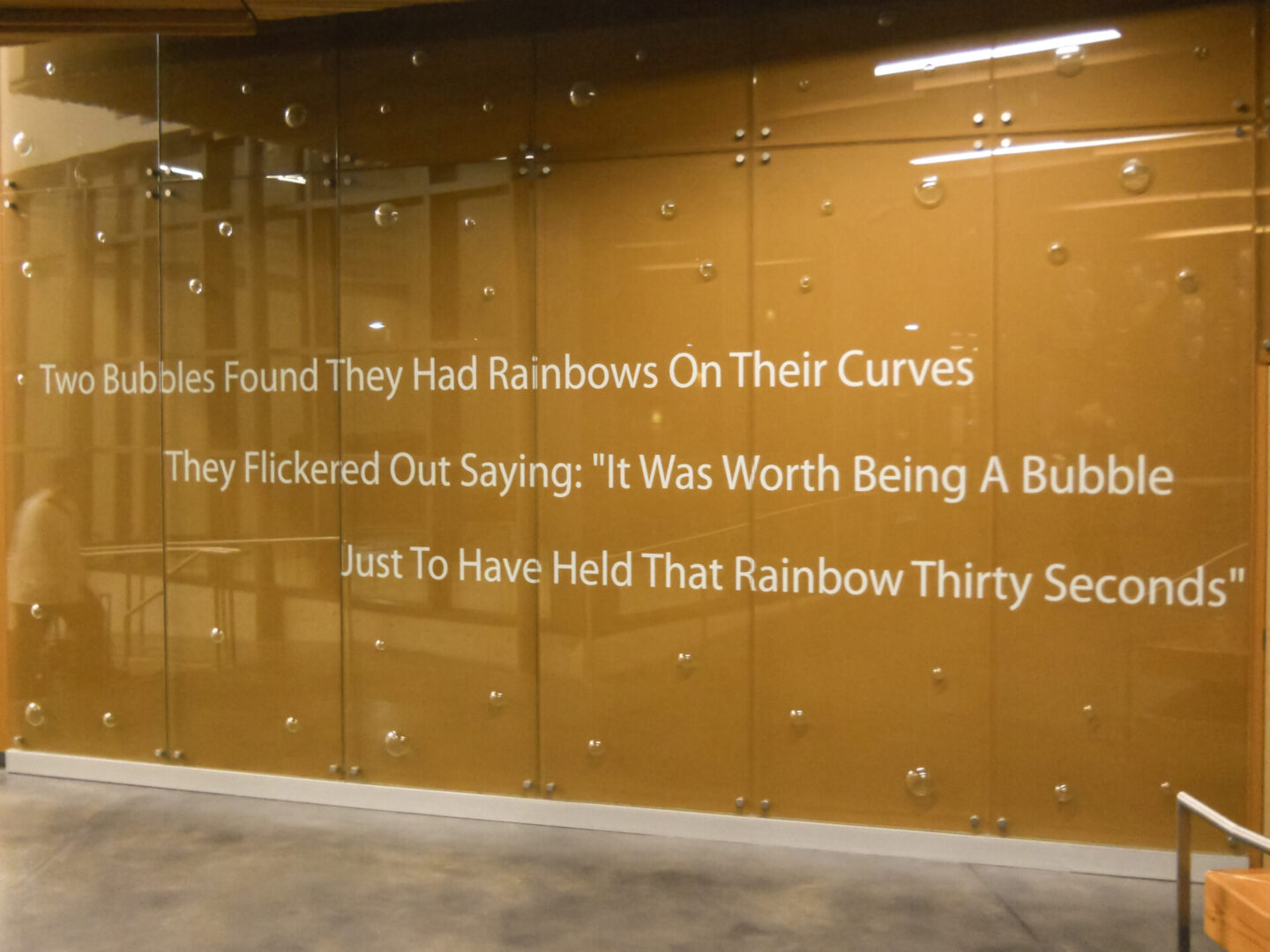 Congratulations to Sandburg 4th grade student Jacob Sega who received the Carl Sandburg and DCS PTSA Outstanding Interpretation Award, the Lake Washington PTSA Award of Merit, along with the Washington State PTA Award of Merit for his Literature entry in the 2021-2022 PTSA Reflections arts recognition program!

I Will Change the World By…

Hello. My name is Jacob. I am 9 years old. This is how I will change the  world. I have always wanted to be an inventor because I wanted products that are  eco-friendly. I keep hearing people saying about forests being destroyed, animal  habitats being devastated, and the ocean being polluted. Many people talk about  that, but not many people actually step up and do something about it. I want to  be one of those people who step up. One day, I noticed writing on a recycling can  that said that said, “By 2050, there will be more plastic than fish in the ocean” From then on, I have been fixated on making the world a better place. I would  like to share one of the many inventions I have thought of with you.

The invention is a solar powered car. On top of the car, there are 6 16x14  inch solar panels. They collect the light, using it as energy for the car. But that is  not everything that powers the car. There are two air vents, 1 on each side of the  car, used for sucking in air, and then that air is blasted out of the end of the car,  propelling it forward like a rocket. The solar panels are for powering that  mechanism, and the next one that I have. There are also 4 metal plates, one on  each wheel. They act as the brake discs, but they are vibrating when you are not  braking. They vibrate on the top of the wheel, causing friction; not enough to slow  the car down too much, but enough to make a substantial amount of energy. The  friction is then turned into energy for the car. My blueprint is on the next page.

That would be eco friendly because since my car is electric, no harm is done  to the atmosphere. And since all of the energy is drawn form the sun, no coal has  to be burned to create that electricity. If every car on the road was this car, no  coal or gas would be burned, and much less fumes that harm the atmosphere.  That is how I will change the world.

Thank you to those who participated in Reflections 2021. Please watch here for announcements in September 2022 for the next Reflections opportunity.

What is the Reflections Program?

What are the Arts Categories?

What is the Theme?

What is the Deadline?